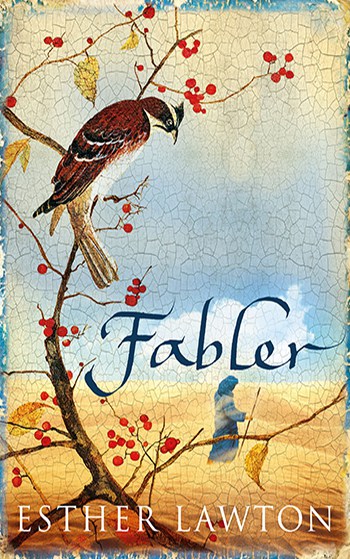 Every path demands sacrifice. On a sun-baked path by a glittering sea, a traveller stops. He has no wish to linger on this eastbound road, a road towards his future dreams. But he wants to look upon the city he was born in, the ancient city before him. Years ago, he had to leave. If he enters again, he’ll die. So from his path, he takes one last look, while the wind strokes his ageless face. Then the merchants come, bringing news the traveller can’t ignore. Enough to make him enter the city. He goes in and finds a battle he’ll never escape, a battle of words against an invisible foe, a battle that will expose him. He can still walk away. But then the darkness will spread. Fabler is a novel about the paths we choose, the prices we pay and what we lose to make a journey that matters.

Cookies are used to analyze our traffic. Among other things, it improves your experience of Nordic Success Publishing because we can adapt what we show to you and what you are interested in.

Open the settings for more information about which cookies we use.

Privacy & Cookies Policy
Necessary Always Enabled
These cookies are required for our website to work well and can not be turned off in our system.
Functional
We use these cookies to improve functionality and enable personalization, such as live chat, videos and the use of social media.
Performance
We use these cookies to provide statistical information about our website - they are used for performance measurement and improvement.
Analytics
Analytical cookies are used to understand how visitors interact with the website. These cookies help provide information on metrics the number of visitors, bounce rate, traffic source, etc.
Advertising / marketing
These cookies are set via our website by our advertising partners.
SAVE & ACCEPT